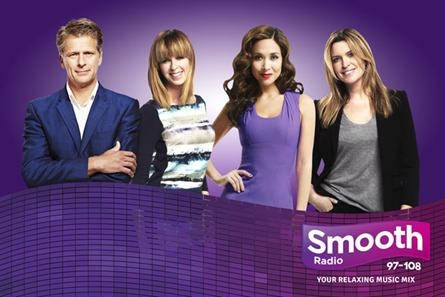 A deal between Communicorp and Global Radio which includes the sale of eight radio stations has been allowed to go ahead by the Irish Competition Commission. The sale is expected to be completed by the end of March.
Radio Today

Representatives from Commercial Radio have been in parliament to discuss the role of the BBC. Will Harding, group director of strategy for Global, Kip Meek from the RadioCentre and Travis Baxter from Bauer all gave evidence.
Radio Today

Classic hits station Gold has announced its removal from most of its AM and DAB digital radio outlets from the 24th March. The Global Radio owned station is making way for Smooth Radio which is to take many of the open slots.
A561 Digital

Fourth win for UKRD as best company to work for

For four years in a row, privately owned radio group UKRD have been named on top of the Sunday Times 100 Best Company to Work For. The group houses brands such Eagle Radio and Sun FM.
Radio Today