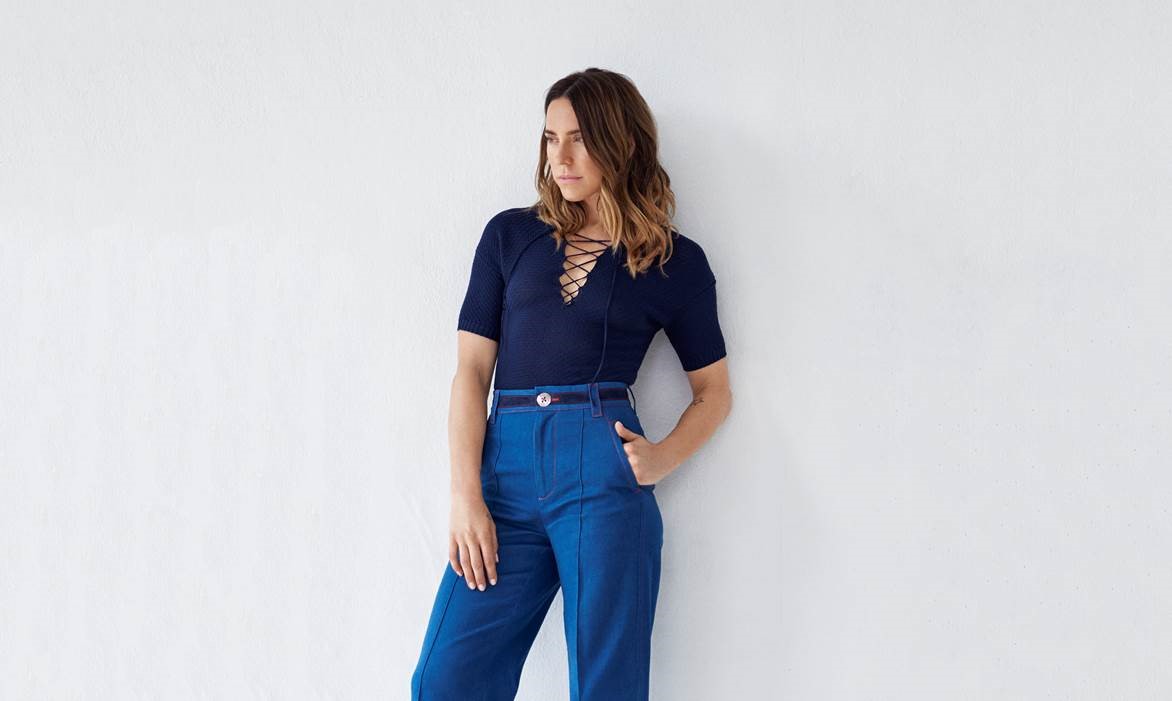 Bauer Media has added former Spice Girl Melanie Chisholm, aka Melanie C  to their presenter line up. She will present a series of radio shows in a week-long takeover on digital station Magic Chilled. Mel will play a selection of her favourite laid-back hits as well as showcasing her brand new single Anymore as she shares anecdotes from her time with the Spice Girls, to launching her solo career and taking to the screen and stage.

Magic Radio Content Director Tony Moorey said “We continue to drive the Magic Radio Network forward and the addition of Melanie C to the Magic Chilled line up for this special series feeds into our ever developing strategy. Digital Radio is a great enabler of choice and allows us to create a range of content that really broadens our appeal to listeners”.

Hear Melanie every day on Magic Chilled from 12-2pm this week. www.magicchilled.co.uk