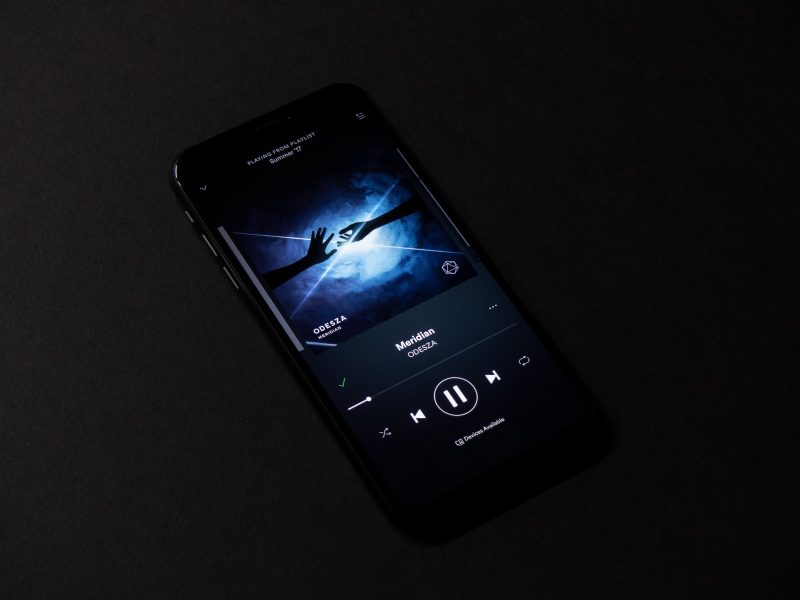 Spotify has certainly been stealing a bit of the spotlight lately, as the Swedish based streaming titan released not one, but two new updates.

First up, in-car integrations: Spotify has introduced ‘Car View’, a vehicle feature for Android devices. ‘View’ is automatically enabled when a phone is paired with a vehicle via Bluetooth. This feature is better suited for driving as buttons and text are much larger on the dashboard and it includes no album art to limit the chances of driver distraction.

This integration, however, is just one of Spotify’s latest in-car offerings. Spotify has also been constructing new hardware to rival Amazon’s Alexa. The streaming giant will reportedly be offering ‘Spotify Voice’, a system with which drivers and passengers can communicate when behind the wheel.

Getting tuneful with Tinder

Integrations between Tinder and Spotify aren’t exactly new to us, as the two have been paired up since 2016. That being said, Tinder has reportedly implemented a new addition to their Spotify integration which supports users sharing Spotify clips within a chat.