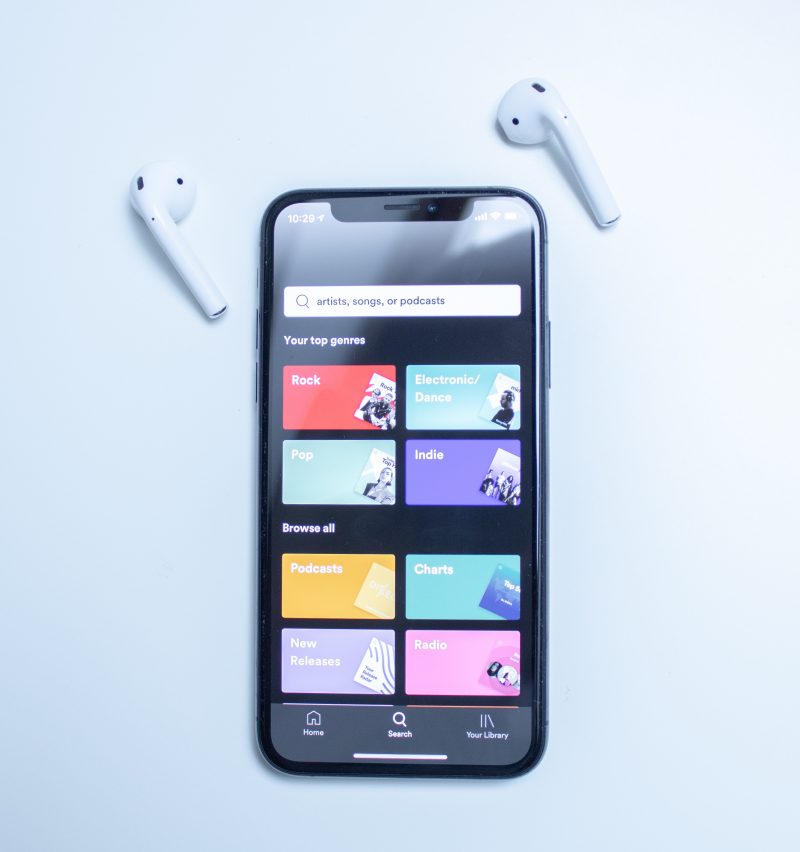 Just five days after launching, Spotify confirmed that it reaches more than one million active users in India across both its free and premium tiers.

Spotify has not yet provided a breakdown of the paid/free split; however, since studies indicate that 85% of digital audio subscribers in India use free subscriptions, we can assume that many subscribers could be non-paying users.

Five Capital and Heart stations in Wales will continue to provide their own drivetime programmes despite Ofcom creating an “Approved Area” for the entire nation.

Steve Allen wins at the Global Awards as he celebrates 40 years on-air at LBC. Allen won the LBC Award for his weekday show, which was presented to him by fellow LBC presenter Nick Ferrari and Classic FM’s Moira Stewart.