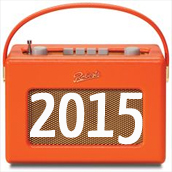 With Christmas fast approaching, it’s that time of year when we start to look back at all the great things we’ve done/made. Campaign have compiled a list of the top ten radio ads of 2015 and it got us thinking what our favourite ads have been this year.