The highlights from Tuning In 2020 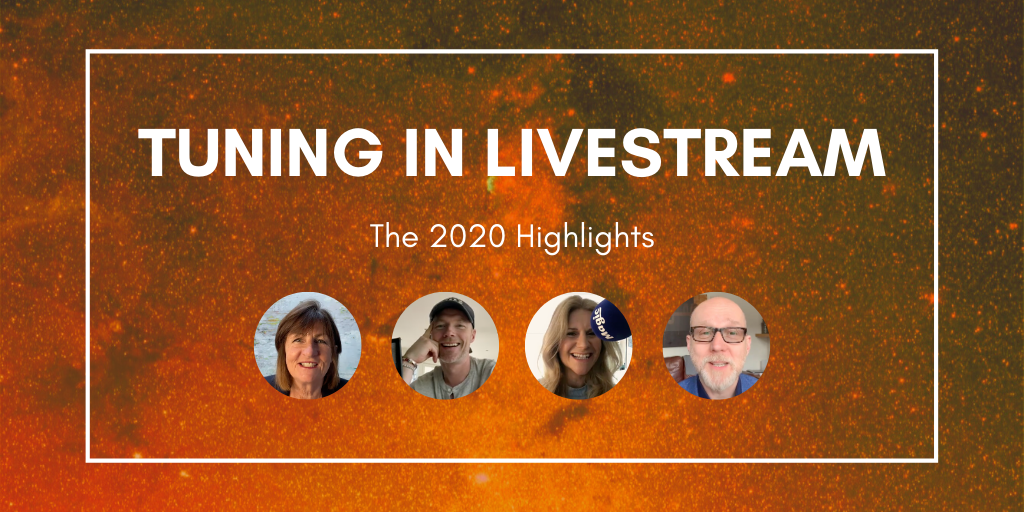 Tuning In 2020, which was set to be held at Leicester Square’s IMAX theatre, took a slightly unfamiliar turn this year. Yet, we were delighted to hear that Radiocentre had decided to hold its annual conference, this time in a virtual setting.

Despite the change in venue, the live stream most certainly lived up to expectations. This time last week, over 1,000 people tuned in from the comfort of their own homes. And like many others, we’d hoped for clarity on the commercial radio industry’s trajectory, and advertising in a more general sense – which is precisely what we got. Here are the highlights:

Radiocentre’s CEO Siobhan Kenny introduced the conference, following an audio montage of the most memorable moments on-air, during lockdown. She opened Tuning In, underlining the three likely stages of the crisis – “shock”, “bounce back” and “recovery” and highlighted radio’s resilience, excellent contribution and response throughout the pandemic. Radio’s heroic efforts to stay on air and readiness to provide meaningful content has been truly exceptional, and this was very much mirrored in Kenny’s opening address.

She said: “Advertising is often seen as the engine of the economy and rightly so, and radio as a bellwether within that. If we bounce back strongly that’s a really good signal for the industry.”

MediaCom’s Chief Strategy Officer, Geoff de Burca was next to appear. de Burca sought to uncover “what’s next for the economy, brands and media, and where radio fits in.” He started by revealing the British public’s fluctuating attitudes, indicating that “happiness is beginning to replace stress and fear” as many feel that the worst has passed. Fear has now halved since the early peak – a positive indication that the “bounce back” phase is underway. 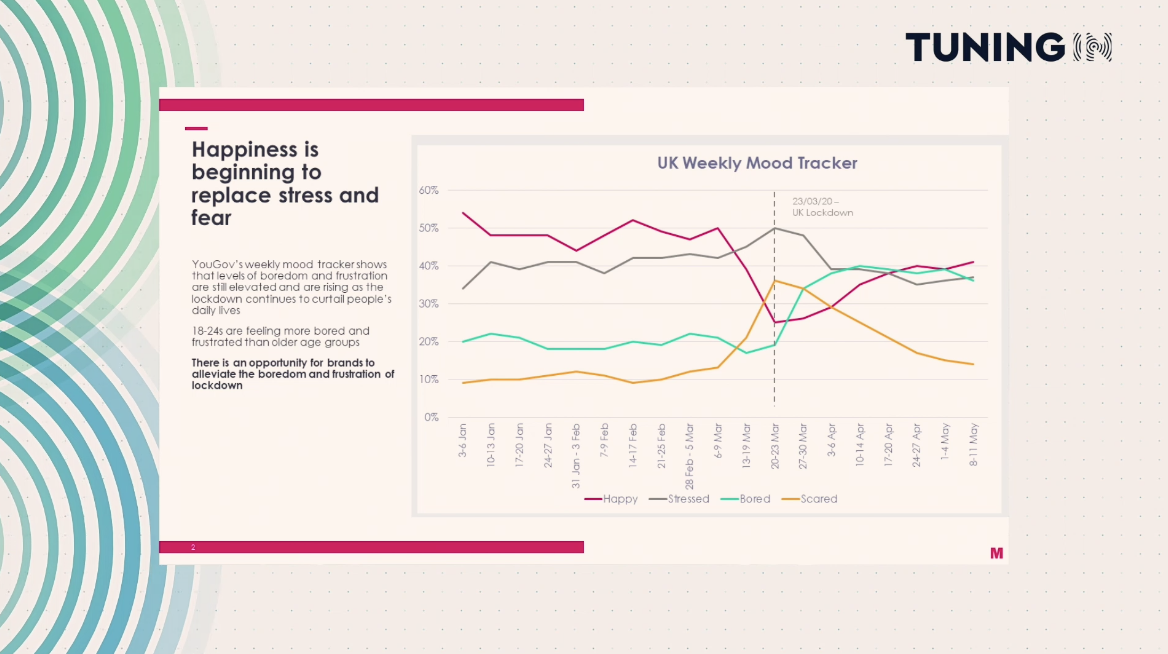 Media behaviours and consumption are also bouncing back. According to de Burca, usage of radio and other mediums is returning to normal – and eventually, media spend will also improve.

de Burca said: “I think the surge in radio listening will continue as the rise in numbers of people working from home becomes the new normal. As media behaviours rebound so will spend and advertisers returning to the market, making advertising more cluttered and expensive again. Opportunity will change as advertisers come back, there’s a real opportunity now to be spending.” 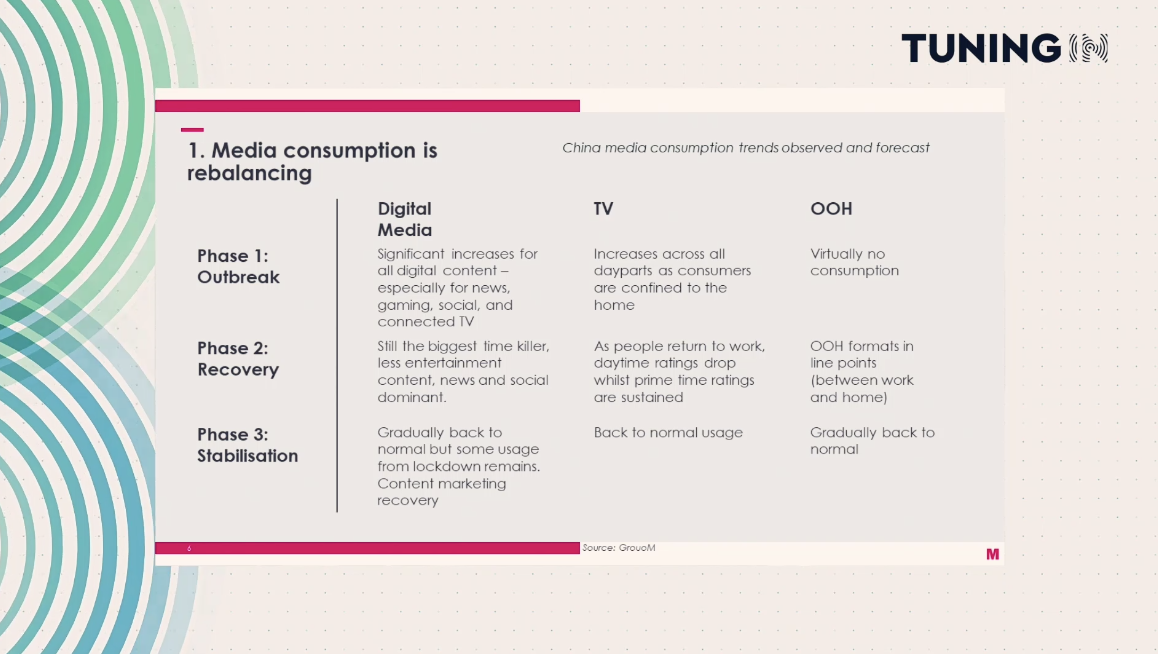 Following de Burca, was a special interview with Magic Breakfast’s Ronan Keating and Harriet Scott, hosted by Tony Moorey, Group Content Director for Magic and Absolute Radio. The breakfast duo put the positivity of radio at the forefront, drawing attention to the immediacy and versatility of the medium. The two also covered topics including presenting from home, bringing the nation together and working with advertisers to create messaging that resonates with listeners.

Ronan said: “On Magic, we’re trying to make people feel good, it’s positive and if we can connect with our listeners then it’s really important. It’s about that connection with the listeners and people at home, sharing the stories.”

Mark Barber, Planning Director at Radiocentre, was up next. Barber presented findings of a new study, Building Shelf Awareness. The research explores “how exposure to radio advertising on the journey to the supermarket, can help FMCG brands increase stand out on shelves and influence purchase behaviour.”

Missed Tuning In 2020? You can catch up HERE where you’ll find videos of the above speakers, along with sessions from the following: