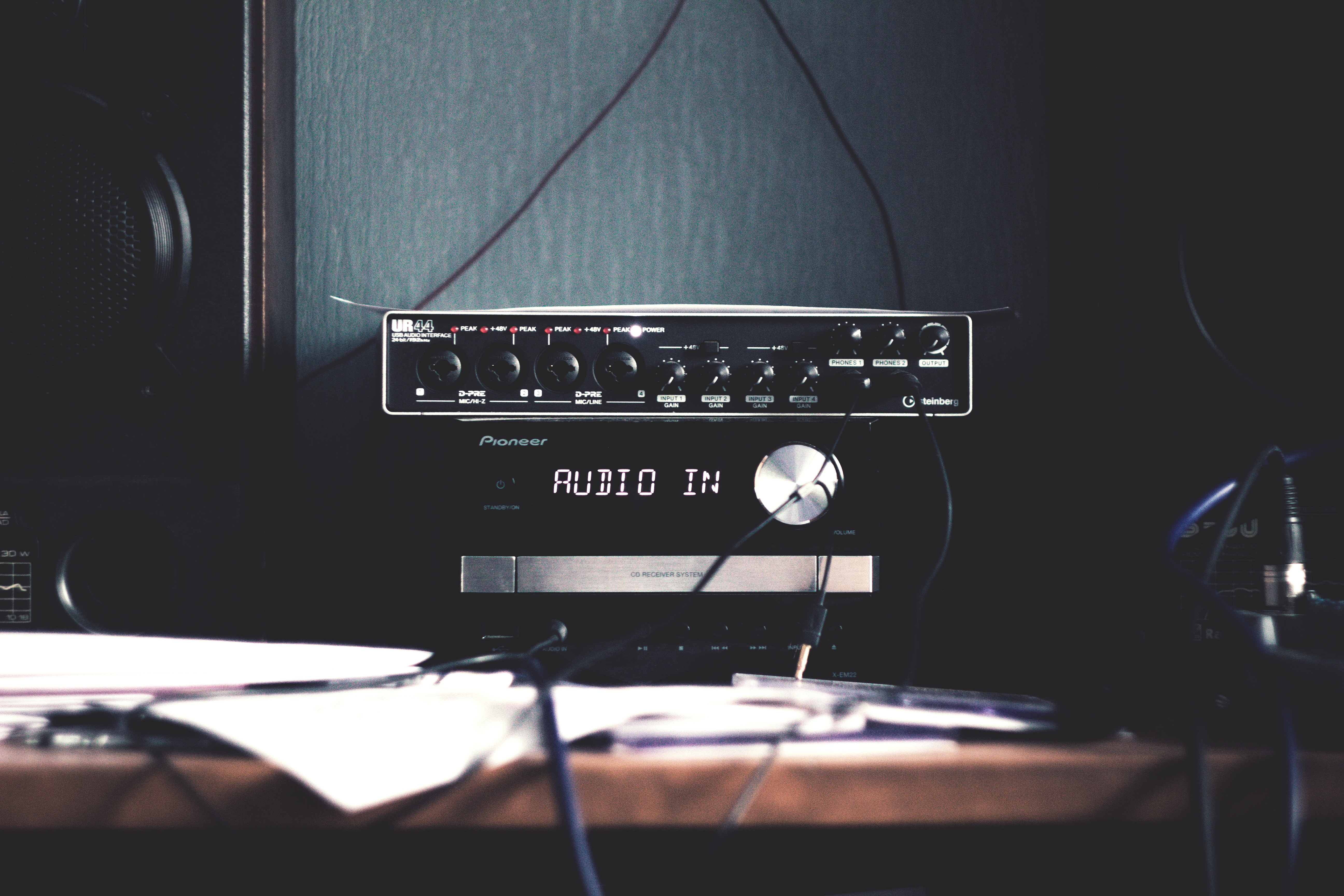 The latest Advertising Association/Warc Expenditure Report has revealed that advertising in the UK grew at its slowest rate for four years — at 1.3% during the first quarter of this year, with total UK TV advertising spend having dropped for the first time in eight years.

Within this quarter, radio digital ad formats performed strongly growing by 8.1% year on year, reflecting the growing trend of digital audio both attracting new advertisers to the medium and being used by current advertisers to complement traditional broadcast radio budgets.

Siobhan Kenny, CEO of Radiocentre says: “The continued robustness of radio audiences, increased radio listening on new platforms such as Amazon Echo, and the fact that it is a safe environment for advertising are all reasons for radio’s health and ahead-of-market performance.”

The outlook for the year has been downgraded to predict a 2% growth overall for advertising, but will recover next year to 2.6% due to it being a World Cup year.

James McDonald, senior data analyst at Warc, commented: “Higher inflation and slow wage growth has put a squeeze on consumer spending, while business confidence has weakened following the unexpected and indecisive general election result in June. These underlying stresses have resulted in a downgrade to our full-year expectations for UK ad market growth, almost all of which will come from digital formats.”