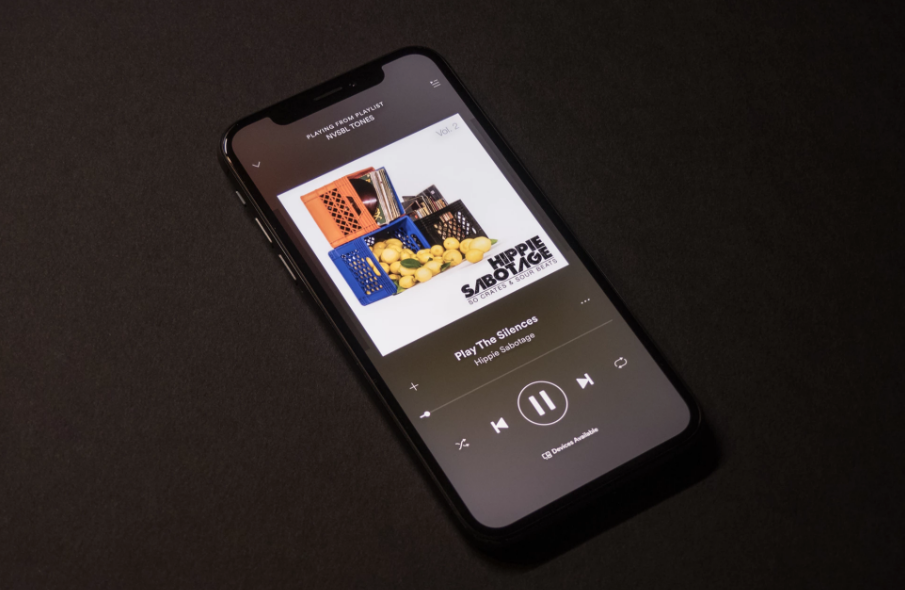 Last week BPI released its 2018 yearbook, which shows data and statistics about the previous year’s performance for the UK music industry. The figures showed that total revenue across all music sources grew 10.6% to £839 million and streaming drove the growth, increasing 41.1% to £388.8 million in revenue. This is the first time that streaming revenue in the UK has exceeded physical format revenue, which is big news for streaming services like Spotify and Deezer.

Awareness is continually growing amongst consumers, meaning that we are likely to see a continuing rise in 2018 – which is great for advertisers!

The growing popularity of smart speakers in the home is also likely to raise more awareness, as well as new developments in streaming platforms such as Deezer now available on Google Home and the news that Spotify is set to launch a new free music streaming option that will be more like its premium tier. The upgrade will give users more control over tracks and quick access to playlists on mobile, according to sources cited by Bloomberg.