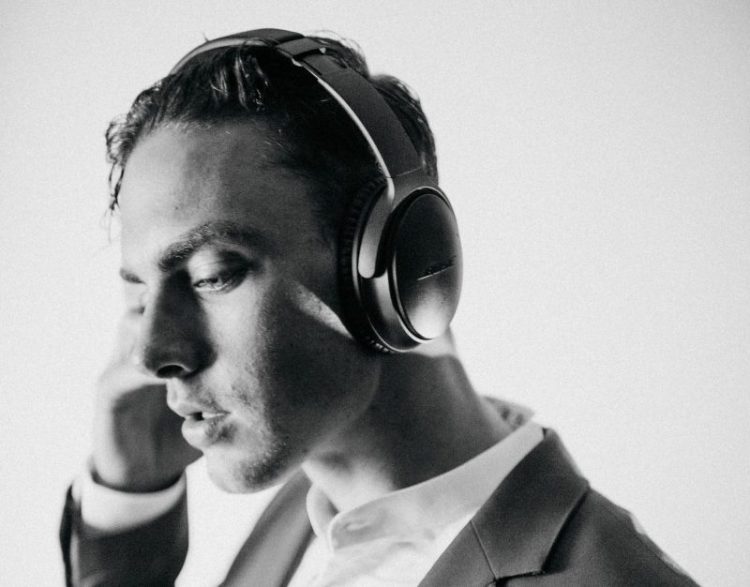 Octave Audio, the joint venture from Wireless and Bauer, has now launched with campaigns by the UK Government, Volkswagen, Mercedes-Benz, VOXI and Vision Express.

The UK Government was amongst one of the first brands and organisations to sign up. It will use Octave Audio’s audience-driven advertising solutions to communicate their test and trace messaging, in aims of reducing the spread of coronavirus.

How Has Covid-19 Impacted Radio Marketing?

With a shift in media consumption during the past few months, LBB’s Natasha Patel spoke to experts about the rise in radio listening and how marketers can take advantage of this.

For so many of us, unprecedented times have led to a greater need for escapism and with technology constantly evolving there are so many ways to do this. But what about traditional means such as radio that were as key a part of our daily lives pre-peacetime as they are now? It’s no surprise that a recent Radiocentre study shows that almost 40% of commercial radio listeners are tuning in for a staggering extra hour and 45 minutes each day with those newly working from home adding 45% to listening figures.

Listeners of popular radio stations such as Classic FM and TalkSport will be able to access their favourite analogue shows for another ten years thanks to new government plans.

Media Minister John Whittingdale has set out how commercial radio will be licensed over the next decade so that listeners can continue to enjoy their stations of choice despite rapid changes in technology and radio listening.

Tim Levell, Programme Director at Times Radio, talks to RadioToday’s Stuart Clarkson about the launch of the new national speech radio service from The Times.

Tim talks about some of the tech being used, how stories around the UK will be covered and how the editorial teams at the station are structured – plus much more.