4 positive radio initiatives you should know about 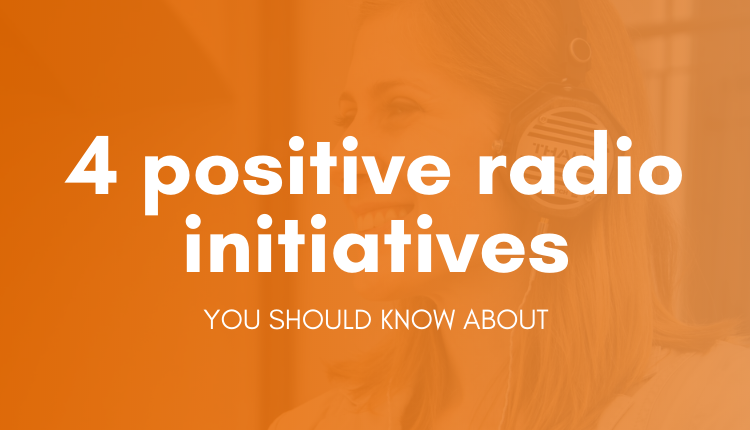 Over the last several weeks, the world has had to make a few adjustments and at times, sacrifices in order to combat today’s pandemic. Advertisers alike may well have paused their ad activity given the current climate. However, often in times like these, there are more advantages than hindrances to maintaining your advertising. We cannot control what’s happening in the world today, but what we can control is the message we send, and how we send it.

Millions of people have been obliged to alter their everyday lives and naturally, as the number of homebodies and self-isolators continues to rise, reliance on radio becomes even more essential. Across the country, people are recognising the power of radio, following notable mentions across live television, online and of course radio itself. As listeners reach for their radios for comfort and companionship in times of need, it presents a powerful opportunity for brands to deliver their message to an audience in a positive frame of mind. To that end, here are some ways stations are helping their listeners with positive messages on air. 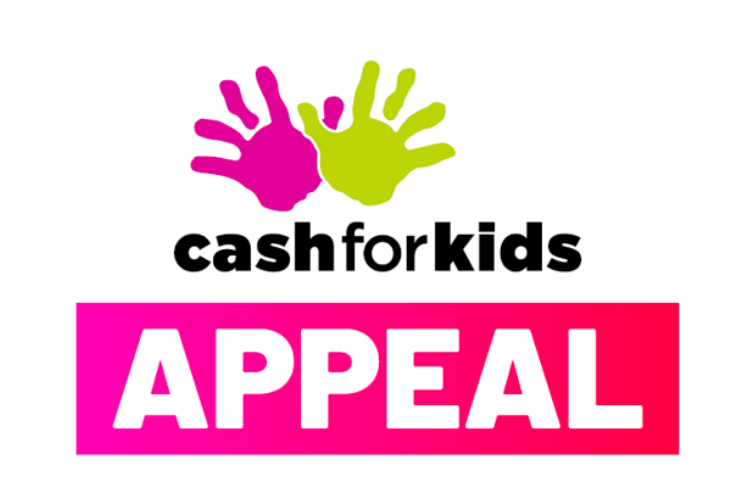 In response to recent events and the impact it will have on families living in or on the edge of poverty, Bauer’s Cash For Kids Day will become Cash For Kids Appeal, allowing them to create a sense of urgency across the Hits Radio Network.

Many families were already on the brink of poverty before the Coronavirus outbreak and will now be feeling this amplified by various factors. From those on zero-hour contracts who will be facing a significant reduction in work availability, to businesses facing temporary or permanent closures and of course those who need to self-isolate.

The Cash For Kids Appeal will encourage listeners to donate in support of those families currently living in poverty or have been pushed into poverty as a result of COVID-19. This will essentially enable the Appeal to issue grants to those families in need, to help cover basic essentials such as heating and food.

This initiative hit the airwaves across The Hits Network on Monday, but there is still the opportunity for brands to partner with this charitable campaign. As it stands, this is the first major charitable response to COVID-19 and being part of it could help make a difference across the UK.

With 4 million children in the UK currently living in poverty, and school closures now put in place, families are in need, now more than ever. 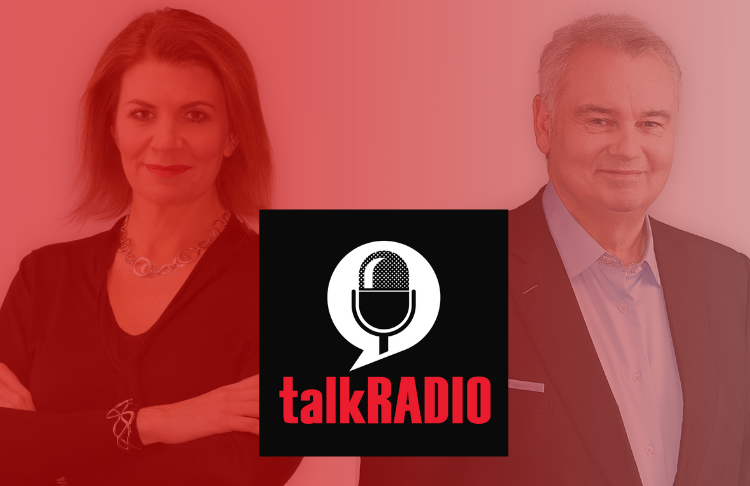 With a large proportion of the population now waking up and logging in remotely, tuning into the radio has become not only a necessity in keeping us informed but more importantly, has become the nation’s trusted friend.

In just one week, TalkRADIO has shown a 10% increase in their total listening hours, which has naturally been driven by the current news agenda. With Breakfast, Early Afternoon and Drive showing a significant week on week improvement.

Julia Hartley-Brewer’s show (weekdays between 6:30am – 10am) is the home of the great British debate.

With her previous experience of being a political correspondent and having appeared as a panellist on the comedy quiz show Have I Got News For You and BBC One’s Question Time, Julia really knows how to bring the latest no-nonsense news to her listeners to kick start their day.

Eamonn Holmes OBE is a journalist and broadcaster known for presenting This Morning, and as well as his prime slot on talkRADIO, he is also the lead relief anchor for Good Morning Britain.

For your chance to sponsors one of these prime opportunities at such an unprecedented time, contact us today. 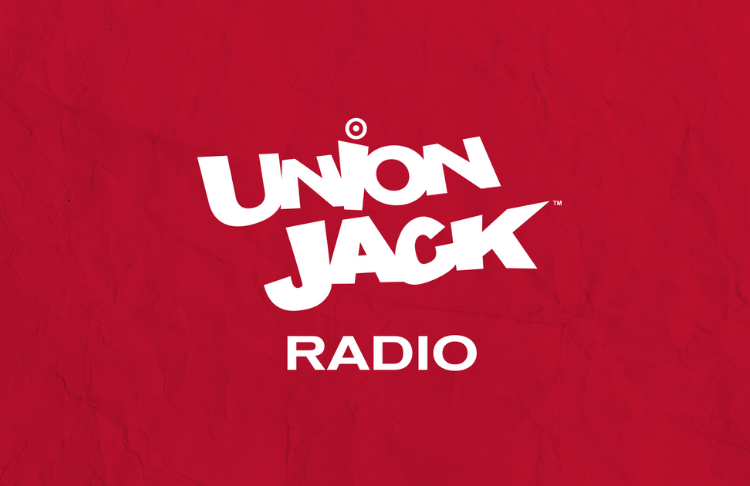 Union JACK Radio has created a new comedy show #StandUpToCorona that will provide an opportunity for up-and-coming and established comedians to have their material broadcast to the nation, providing lighthearted entertainment at a time when the public needs it most.

As well as providing live and pre-recorded stand-up from up-and-coming and established comedians, the show will also feature classic comedy clips, such as Blackadder and Fawlty Towers, comedy sketches, impressions and more.

Drop us a line here or email us at radio.specialists@radioworks.co.uk to start your audio journey today.