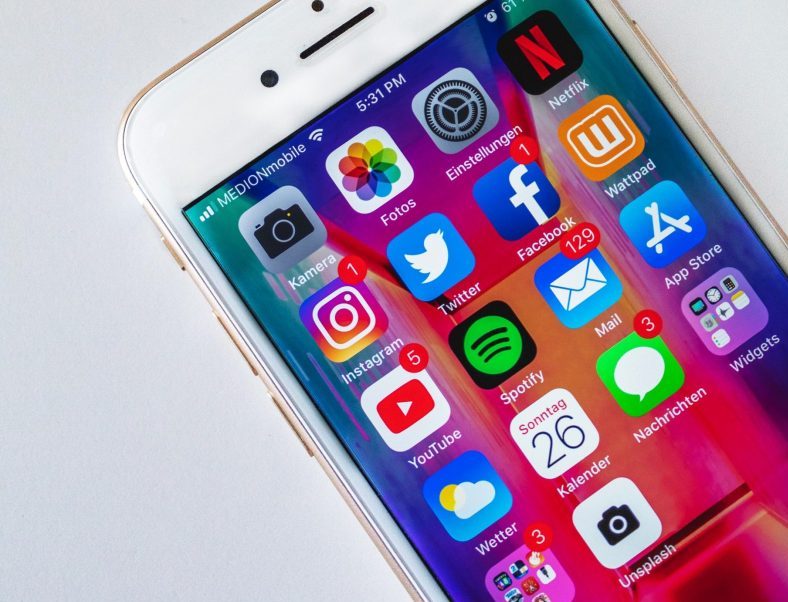 Besides the highly anticipated ‘Dark Mode’ feature, Apple’s latest iOS update brings iPhone users a brand-new Spotify integration, despite the intense rivalry between the two companies. Once you’ve made it passed the lengthy update, iOS 13 users will be able to request their favourite songs or podcasts directly via Siri by saying:

“Hey Siri, play…,” followed by the audio you want and concluding the command with “on Spotify.”

In addition, the streaming service has become available on many of Apple’s other devices. Spotify is now finally accessible via Apple TV, CarPlay and AirPlay, meaning Apple customers can take advantage of the new integration while driving and at home. According to Spotify, the Siri support will also work over both Apple’s smart speaker, the Homepod, and Apple’s AirPod wireless earphones.

Although the new assimilation between Apple and Spotify marks huge efforts to put a long-drawn-out feud to rest, there’s a catch. As you’ve probably guessed by now, this new Spotify/ Siri feature is only available to iOS 13 devices, not the entire iOS market. And even if you do happen to have the shiny new update, you’ll find that in order for the function to work, you’ll need to say, “on Spotify”, and will not be able to set your default music app to Spotify, which would be a lot simpler.

If you want to find out more about advertising on Commercial Radio stations or Digital Audio platforms in the UK or internationally – we can help!