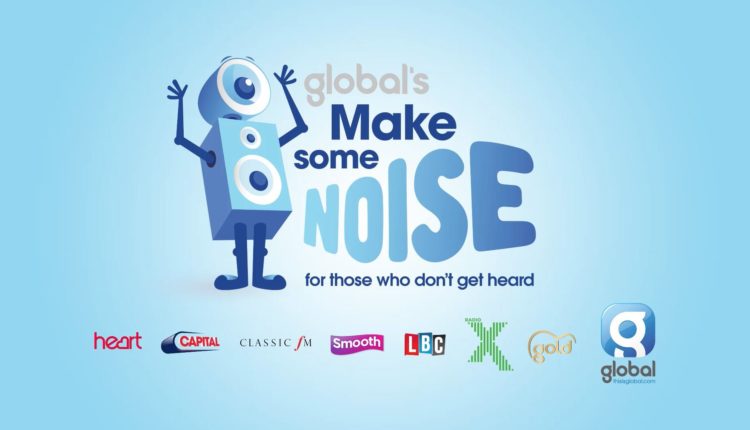 Deezer Survey: 15% of UK Listeners Under 25 Have Never Listened to A Traditional Album

Streaming services have sparked massive shifts in how people discover and consume music. One of the notable changes has been a move away from listening to full-length albums and toward singles and curated playlists. A survey of UK listeners by Deezer confirmed that trend.

The survey results found that 49% of respondents are listening to fewer full albums than they did a year ago. Other metrics supported that, with the average album listening in the UK landing at 17 minutes a day, compared with a global average of 26 minutes.

The total from Global’s Make Some Noise Day stands at over four million pounds – at £4,097,325 raised in just one day.

Staff from Global stations all over the UK took part in fundraising activities, from Jamie Theakston cycling from Edinburgh to London, Kate Garraway appearing in five West End Shows in one day, and Roman Kemp travelling 1,000 miles around the UK without money or use of his phone.

The initiative, commissioned by Where’s Your Head At? reveals the worries surrounding the effects of social media on mental health.

Chris Moyles presented his Radio X show live from a cable car suspended 100s of feet above the River Thames in aid of charity.

Chris had to stay in the Emirates Air Line cable car if his listeners kept donating towards various fundraising milestones, and the show was live-streamed on YouTube.