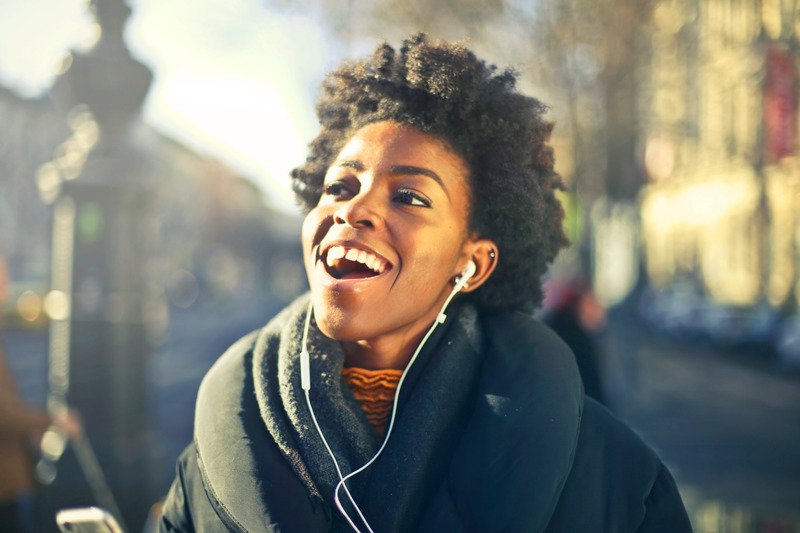 Michael Tabor, the investment mogul behind the British radio and outdoor media group Global, has taken a stake of almost 9% in its bigger US audio rival, iHeartMedia, in a surprise move.

A US stock market filing shows Tabor is the “beneficiary” of a trust that owns Honeycomb Investments, which spent $117.6m (£85m) to acquire the 8.8% investment in iHeartMedia at the end of January.

Boom Radio will offer an alternative station for the UK’s 50s, 60s and 70s population and aims to attract half a million listeners in the first two to three years.

Radio people around the UK and around the world have been marking World Radio Day by tweeting anecdotes about themselves and how long they have been in radio.

And today, on World Radio Day 2021, UNESCO calls on radio stations to celebrate this event’s 10th anniversary and the more than 110 years of radio.