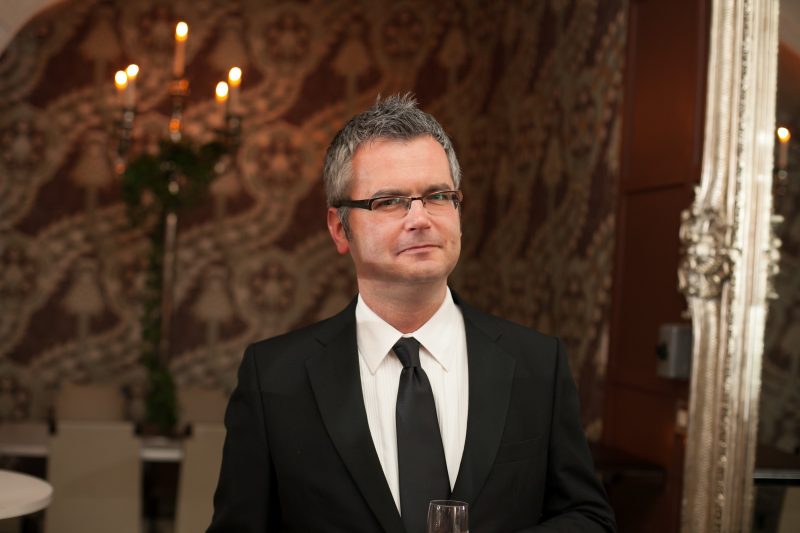 US millennials listen to more audio than any other generation

The passion US millennials have for audio content was confirmed, alongside other thought-provoking insights, in a newly released Ipsos survey conducted for iHeartRadio.

The survey found that millennials listened to audio content more frequently, of a greater variety, and in a greater range of locations than any other age group. Also confirmed was the enduring appeal of radio over other audio channels, with more than double the number of listeners tuning into a broadcast over streaming audio.

However, while radio remains as enduring a fixture in peoples lives as it ever has been, it is audio consumption across the board that is on the rise. According to the Edison Infinite Dial media survey also conducted this year, 51% of American consumers having listened to a podcast at some point in their lives compared to just 22% in 2009.

Sarah-Jane Crawford is moving from the evening show to afternoons on Hits Radio, replacing Debbie Mac.

As a result, Jordan Lee, currently covering the evening show, will replace Sarah-Jane from 7pm weekdays. Sarah-Jane will also continue on The UK Chart Show every Sunday 4-7pm.

Details of a new breakfast show have not yet been announced but are expected shortly.

Actor, comedian, author and former singer Charlie Higson is to host a new series entitled ‘The Playlists’ on Scala Radio.

Known widely as one the creators, writers and actors of The Fast Show, Charlie co-produced BBC Radio 4’s spoof series Down the Line, has also appeared in ITV’s Broadchurch, and in the 1980s featured in band, The Higsons.

Union JACK Radio has made the unique move of appointing a Director of Comedy – believed to be the first such appointment in British radio.

Geoff Rowe, founding director of the renowned Leicester Comedy Festival, has been appointed and will play a pivotal role in helping to shape Union JACK’s long-term comedy strategy, demonstrating the station’s ongoing commitment to comedy and further cementing its position as ’The Home of Great British Comedy’ on the radio. Further attached is an image of Geoff for your use.