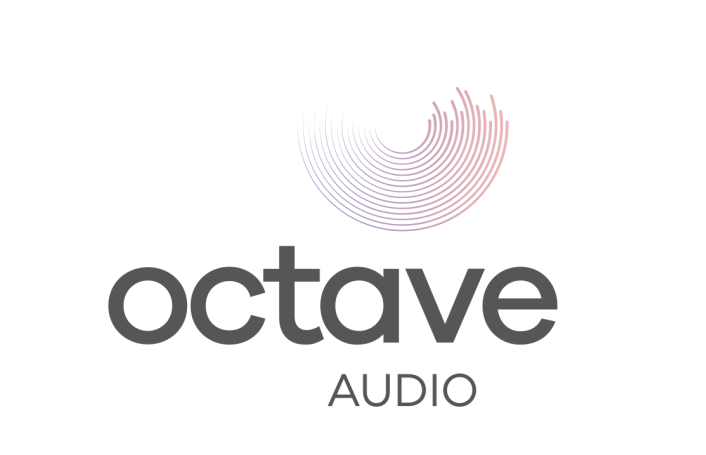 The proposition launches in spring and will allow advertisers to precisely target “engaged and quality listeners based on behaviour, emotion, opinion and habits”.

Spotify is reportedly looking to bring voice activation to its app

Spotify is apparently tired of letting its fate be controlled by voice assistants it can’t actually impact on from the likes of Apple, Google and Amazon. It’s reportedly looking into building its own voice control functionality right into its app.

The news comes from Jane Manchun Wong, a renowned app investigator, and comes bundled with a screenshot from what is presumably a test version of Spotify’s app.

Wong hsa gleaned that the application (provided you’ve given it microphone access) will be able to listen for the words “Hey Spotify” when it’s open and running on your phone, with the screen on.

Local radio past and future featured in TV documentary

A new television documentary featuring contributions from local radio broadcasters across the UK has been broadcast on the BBC News Channel.

The programme, created by BBC Solent’s Richard Latto, includes rare archive, much of which hasn’t been seen since its original transmission.

Podcast Radio, the UK-based all-podcast radio station, has entered a new content partnership with Radio New Zealand. Under the terms of their agreement, Podcast Radio will be able to broadcast sample episodes of seven podcasts from RNZ. The shows covered by the deal include Gone Fishing, Eating Fried Chicken In The Shower, The Lost, KillJoy, Black Sheep, The Long Way Home, and The Worst Sitcom Ever Made.