Paddy Says: 3 things you may not have known about audio 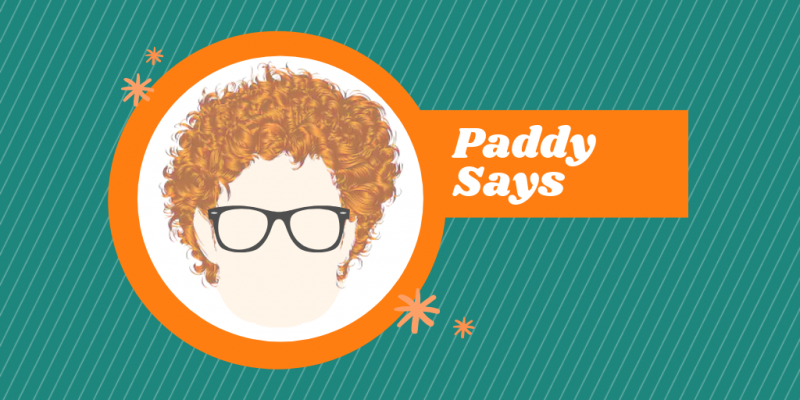 This week we thought we’d write something a little different. Our Marketing and Insights team spoke with Planner/Buyer and self-proclaimed audio addict Patrick Gill to find out more about the weird and wonderful facts of audio. Introducing a new RadioWorks segment – ‘Paddy Says’.

Japan still has one of the biggest music markets. According to IFPI 2017 data, Japan ranked 2nd globally in the music market line up. Unusually however, 72% of the market is still based on physical sales of CDs. Weird huh?

The reason why the CD market is so robust in Japan, is production costs are extremely high. So, to make up for this, the industry packs in the perks with a physical CD purchase. Clearly Digital Audio platforms have their work cut out for them if they wish to succeed in establishing a stronger share in Japan.

It’s Pharrell Williams. That’s right, the music mogul, Pharrell, was the man behind arguably the world’s most famous jingle. While many of you are familiar with the Justin Timberlake original, not everyone knows who the credited songwriter was. McDonalds clearly understands the power of a strong sonic logo as ‘I’m Lovin’ It’ has been used very consistently since 2003.

Last week, the latest set of RAJAR results were released, covering Q2 2019, but how much do you know about how RAJAR data is collected?

People listen to Radio on the move across a number of different devices, so the BARB box method used for TV ratings doesn’t work. A few years ago, RAJAR experimented with having participants wear watches that could identify and record which stations the wearer was listening to. This idea was eventually rejected after it threw up some very strange results. Young urban music stations were seeing a huge spike in older listeners. This is believed to have been caused by people wandering in and out of shops playing stations which the listener wouldn’t normally have listened to.

As a result, RAJAR continue to use the diary system, which shows what stations listeners actively choose to listen to as opposed to what they might passively pick up.