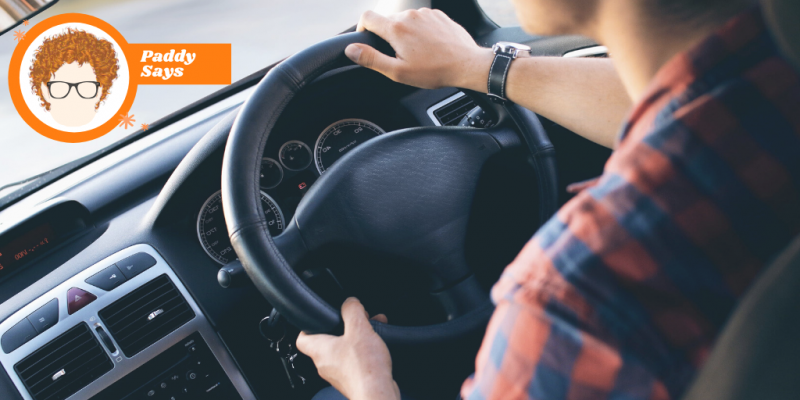 Breakfast shows are traditionally seen as the peak period for radio listening, but coincidentally the latest Rajar figures show higher reach for mid-mornings (10am – 1pm). This may sound like we need to throw everything we know about radio in the bin, but there’s actually a very simple explanation for this slight shift in listening.

Q3 Rajar is often cited as a weak quarter due to the school summer holidays in July and August breaking up people’s daily routines. Looking at breakfast vs drive over the past 5 years, it seems that breakfast takes the hardest hit by this change in people’s schedule and as a result, mid-morning and breakfast are much closer in reach in Q3 than any other time of year. The latest set of figures marks the 2nd time breakfast has been overtaken in the 5 years.

Why U.S. radio stations always start with a ‘K’ or ‘W’

You may not have noticed before, but virtually every radio station in America starts with the letter ‘K ‘or ‘W’. This isn’t a crazy coincidence, and the reason actually relates back to the days of the telegraph.

In 1912, a conference to plan international radiotelegraphs declared specific letters to identify each country’s radio and television signals. The U.S. was given the letters W, K, N, and A. The letters ‘N’ and ‘A’ were given to military stations, and ‘K’ and ‘W’ were assigned for commercial use. Radio stations east of the Mississippi River had to start their stations with ‘W’, and stations west of the Mississippi with ‘K’. This meant that you can figure out roughly where a station was simply by the first letter of the name.

The Federated States of Micronesia might not seem like a particularly important country when it comes to radio, but one thing keeps drawing radio stations and other audio platforms to register in the country… their web domain!

FSM’s country code top-level domain is ‘.fm’, which has proven popular with a number of radio stations and audio streaming services. Keep an eye out for it on any music and radio websites you visit.