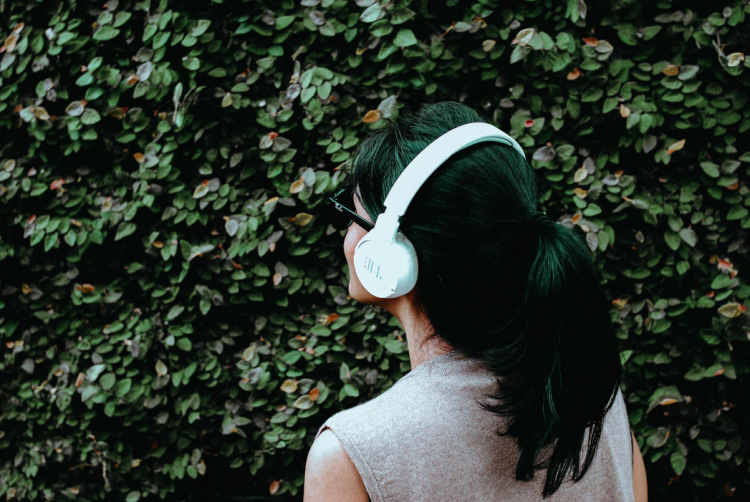 Pent-up desire to spend will benefit short-term bounce back

With shops preparing to re-open their doors, car dealerships back in business and some limited leisure activities available to the public, a consumer spending bounce-back can be expected, according to new research published by Radiocentre.

The on-air changes start today at the Wireless stations becoming part of the Hits Radio network – Signal 1, Pulse 1 and The Wave (Swansea) – which will get new imaging, production, jingles and playlists to reflect the new status.

A spokesperson at the station said: “Nigel Farage’s contract with LBC is up very shortly and, following discussions with him, Nigel is stepping down from LBC with immediate effect.”

talkRADIO and talkSPORT2 switching to DAB+

Wireless stations talkRADIO and talkSPORT2 are moving from DAB to DAB+.

The move is expected to free up capacity for the new News UK service Times Radio on the Sound Digital National multiplex.

talkRADIO currently has two channels – its original and a new DAB+ channel titled talkRADIO + to give listeners a chance to switch over.

talkSPORT2 however has made the full move already telling listeners to retune straight away. Only those listeners with DAB+ capable receivers will be able to pick up the stations going forwards.