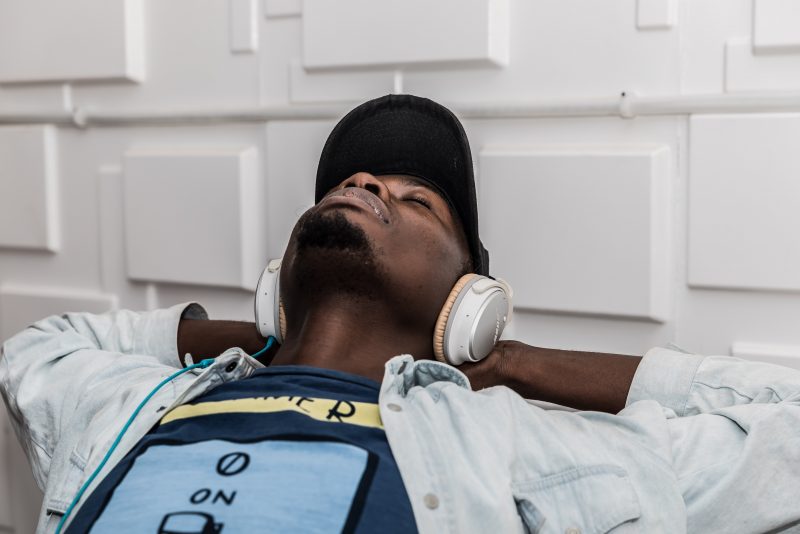 What did we think of this quarter’s RAJAR results?

Our Marketing and Insights team talk through this quarter’s results.

Who has won the BBC/Commercial Radio battle in Q2 2019?

Commercial Radio reigns supreme as it celebrates its tenth consecutive quarter ahead with 36.1m weekly listeners vs the BBC’s 34m.

Which Radio station is your RAJAR hero?

This quarter, it’s got to be Country Hits Radio!

Bauer’s newest station, Country Hits Radio made its debut back in April 2019. The new station launched in response to the genre’s growing appeal among British millennials and its sudden growth in the UK in recent years. The Country Music newbie should be proud of its first set of RAJAR results as it posted an impressive 208k weekly listeners.

Other specialist music stations saw positive results this RAJAR. The Classical music category has been made further accessible to the public with the launch of Scala Radio earlier this year. Classic FM however, remains the nation’s favourite Classical Music station and bags fourth largest Commercial Radio brand in the UK with its weekly reach of 5.6m.

Despite claims that millennials and younger audiences are listening to more Digital and less traditional Radio, Capital and Kiss have both managed to grow their audiences. As mentioned previously in our headlines, Capital is still the biggest station in London with 1.83m listeners and Kiss is back at No.2 with a weekly reach of 1.58m. These stations are doing well to retain listeners and grow amongst a tricky to reach audience.

talkSPORT has also delivered a great set of RAJAR results with weekly reach above the 3m threshold yet again (3.3m). The station benefitted from great live coverage, commentary and analysis of key sporting events such as The Champions League Final, The UEFA Nations League, Cricket World Cup and the FIFA Women’s World Cup.

With the current state of the political landscape, it’s no wonder why Brexit is still the talk of the town and continues to dominate on air. talkRADIO achieved a record result of 386k weekly listeners, up 31% year-on-year. LBC too should certainly celebrate its brilliant achievement this quarter. The station has broken its reach record yet again and is now providing news to 2.4m weekly listeners which is up by 250k year-on-year.

In the battle of Scottish stations, Clyde 1 holds the top spot with 591k listeners, up 50k listeners from last quarter. Capital Scotland isn’t far behind and has also seen positive growth with a reach of 558k up from 528k quarter-on-quarter.

We’re seeing great numbers from local stations as KMFM achieves its highest ever audience, at 233k. Lincs FM too celebrates with an increased reach, both quarterly and yearly, of 326k (+16.2% & +14%).

How would you describe Digital Radio’s results?

Digital platform listening continues to thrive which is amplified by the increased popularity of smart speakers and listening online and via apps.

For the first time, the RAJAR results included smart speaker ownership. 26% of adults now claim to own a voice-activated speaker, and 94% of those use the device to listen to tune in to live Radio. There has also been notable growth in online and app listening, posting a weekly reach of 24.5%. This is up from 23% last quarter and 19.6% year-on-year.