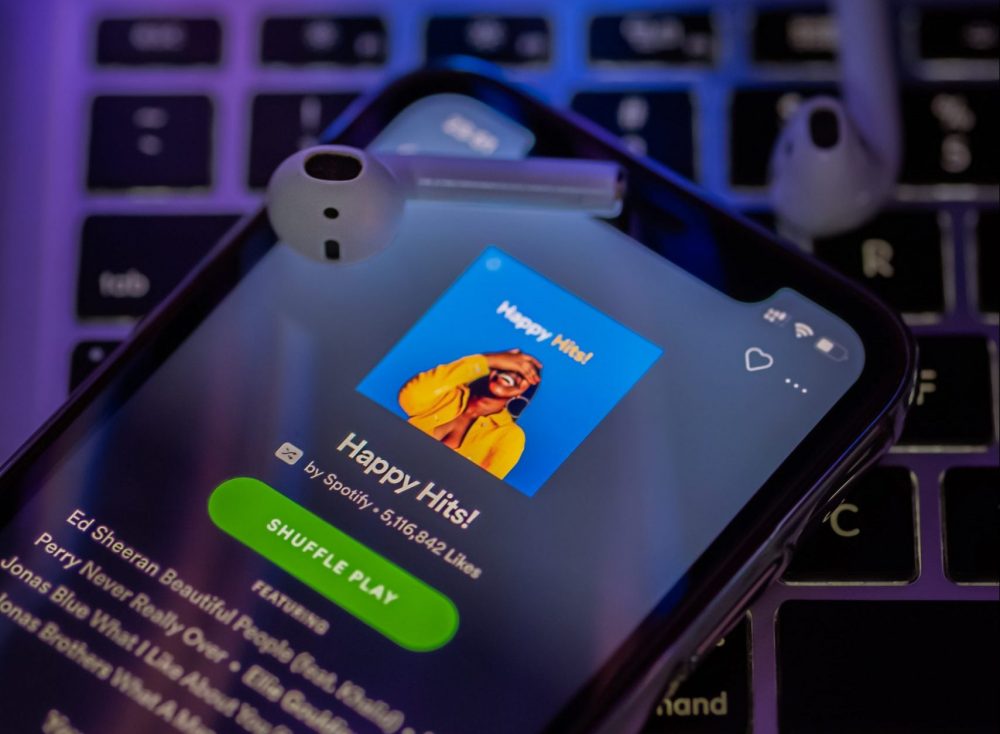 Over the next few days, Spotify will be launching its service in 85 new markets, and will also roll out 36 new languages on the platform. The news was announced at its online event, “Stream On” today.

The expansion includes markets across Africa, Asia, Europe, Latin America and the Caribbean. Combined, these markets include more than a billion people. With these launches, Spotify says “sounds and stories that once remained local will have access to a global audience of fans across nearly 180 markets.” And as part of its ongoing commitment to building a truly borderless audio ecosystem — connecting creators, listeners and content — this move represents the company’s broadest market expansion to date.

Barack Obama is getting into the podcast game. Spotify announced that the former president and rockstar Bruce Springsteen — yes, you read that right — will host a show called Renegades: Born in the USA exclusively for the audio platform. They’ll discuss “race, fatherhood, marriage, and the state of America,” per a press release, and the first two episodes premiere today for both free and premium Spotify users. The first season will contain eight episodes total.

After more than 30 years in the making, RadioWorks Group is now 100% owned by its staff via an Employee Ownership Trust (EOT).

This exciting transition means that employees of RadioWorks, along with those of its sister companies Maple Street Creative, Radio Trading Desk, PodcastWorks and DigitalAudioWorks, will benefit from having a direct involvement in the future of the business.

In other changes following the departure of Simon Mayo from the daily schedule, Mark Forrest is to host mid-mornings permanently and Angellica Bell is to launch a new magazine style weekend show Saturday and Sunday 10am till 1pm.

The activity is the latest application of the wider Radio’s Digital Revolution campaign, developed by Digital Radio UK to communicate the content and range of devices available.

The social media activity launched today (Friday) and will run on Facebook over the next six weeks, targeting listeners interested in digital radio and podcasts as well as young people who listen to music streaming services.