Paddy Says: The First Ever UK Radio Ad and More 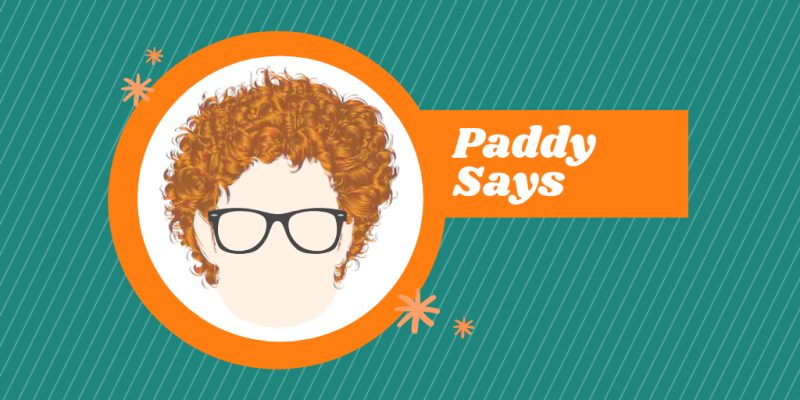 It’s episode two in the ‘Paddy Says’ series. Tune in every month as our Marketing and Insights team speaks with, Planner/Buyer and self-proclaimed audio addict, Patrick Gill to find out more about the weird and wonderful facts about audio.

Paddy Fact 1 – Is Chopra Driving a Jonas Craze in India?

Spotify has now been running in India for 6 months as of last week. While it has provided a great platform for Indian musicians to be heard, upon launch the most streamed song was a little surprising. ‘Sucker’ by the Jonas Brothers was the most streamed song in Spotify India’s first week. One popular theory is that Nick Jonas’ marriage to Bollywood superstar Priyanka Chopra sparked interest in the group, leading to their success in the country.

Commercial Radio is in incredible health in the UK and is now ahead of the BBC for 10 RAJAR quarters in a row. But do you know the first Radio ad produced after the medium was commercialised in the UK? It was Birds Eye fish fingers. Good to know they’re still doing well.

Global has finalised the launch of its series of new spin off stations today, following Bauer launching 7 stations earlier last month. Popular thinking is that with the growth of the Global player app, more specialised stations can rival the curated playlists people use when listening to streaming services such as Spotify. This bunch of new stations have also offered an opening to a number of Global presenters who’ve had to move on when the networked breakfast shows came in earlier this year. Today, Global released the final portion of its week-long reveal of new stations. Find out what they were here.